He is from Kyushu, Japan, and has studied Karate since 1980.

Sensei Nagatomo has been training and teaching Albuquerque, NM Karate since 1986 and is the Chief instructor of the JKA of New Mexico and NMKA.

He currently holds a 7th degree black belt and instructor certification with Japan Karate Association World Federation (J.K.A.W.F). Mr. Nagatomo serves as a member of the Operating Board of JKA/WF America. 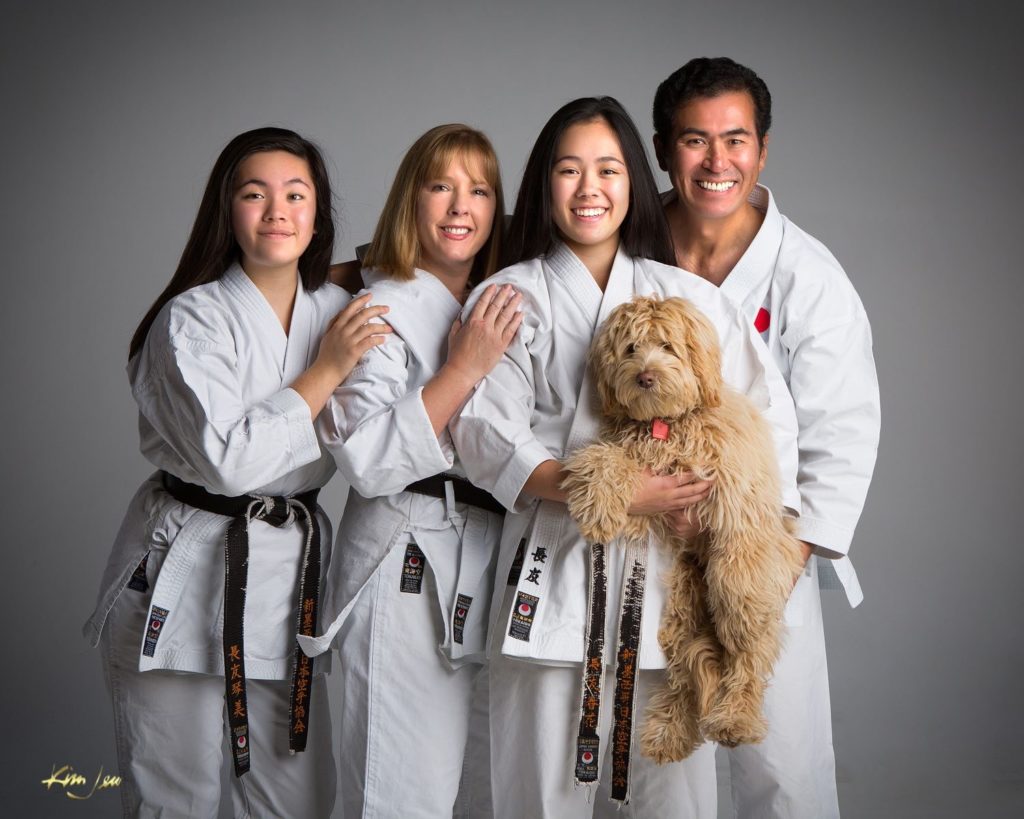 Instructor Rank =A, Judge Rank=A, Examiner Rank=A with special rights to conduct Dan examinations for up to 3 Dan.

He was one of the top 16 competitors at the 6th World Shoto Cup competition in Japan.

Sensei Nagatomo has been interviewed twice by KRQE-13 for sports segments, and has been featured in articles in both the Albuquerque Journal and Tribune His victories in competition have also been displayed in Black Belt Magazine.